The 2015 Tour de France will start off in Utrecht on 1 – 5 July 2015. The Grand Départ spectacular is the festive start of the famous French cycling race, which is  biggest annually recurring sports event in the world. For four days the city of Utrecht will turn yellow, giving residents, tourists and visitors the unique chance to be part of the Tour de France race action. 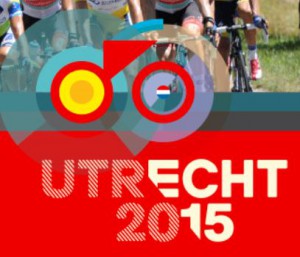 Seeing as the Dutch are cycling mad and Utrecht and its surrounding countryside is blessed with stunning scenery, what better place to watch the start of the 2015 Tour de France? Book your accommodation in Utrecht today!

This website uses cookies to improve your experience while you navigate through the website. Out of these, the cookies that are categorized as necessary are stored on your browser as they are essential for the working of basic functionalities of the website. We also use third-party cookies that help us analyze and understand how you use this website. These cookies will be stored in your browser only with your consent. You also have the option to opt-out of these cookies. But opting out of some of these cookies may affect your browsing experience.
Necessary Always Enabled

Any cookies that may not be particularly necessary for the website to function and is used specifically to collect user personal data via analytics, ads, other embedded contents are termed as non-necessary cookies. It is mandatory to procure user consent prior to running these cookies on your website.